Is there too much sodium in celery juice?

All salt is not the same, just like all sugar is not the same. Consuming high fructose corn syrup, which is detrimental to health, is not the same as eating an apple, which can bring healing to the liver and provide a wealth of critical nutrients. So don’t get confused by the idea that all salt is the same, because it’s not.

Celtic sea salt or Himalayan rock salt are entirely different forms of sodium. No matter how high quality the salt, putting Celtic sea salt or Himalayan rock salt in a drink or on your food is not the same as consuming enough of these undiscovered sodium cluster salts from celery juice. Sodium custer salts are the only form of sodium that destroys pathogens, helps detox the body and helps restore electrolytes and neurotransmitter chemicals. The sodium in celery juice is a medicinal sodium that’s meant for your bloodstream and your body whereas you need to cautious of consuming too much of the type of sodium that comes in even the highest quality salts. 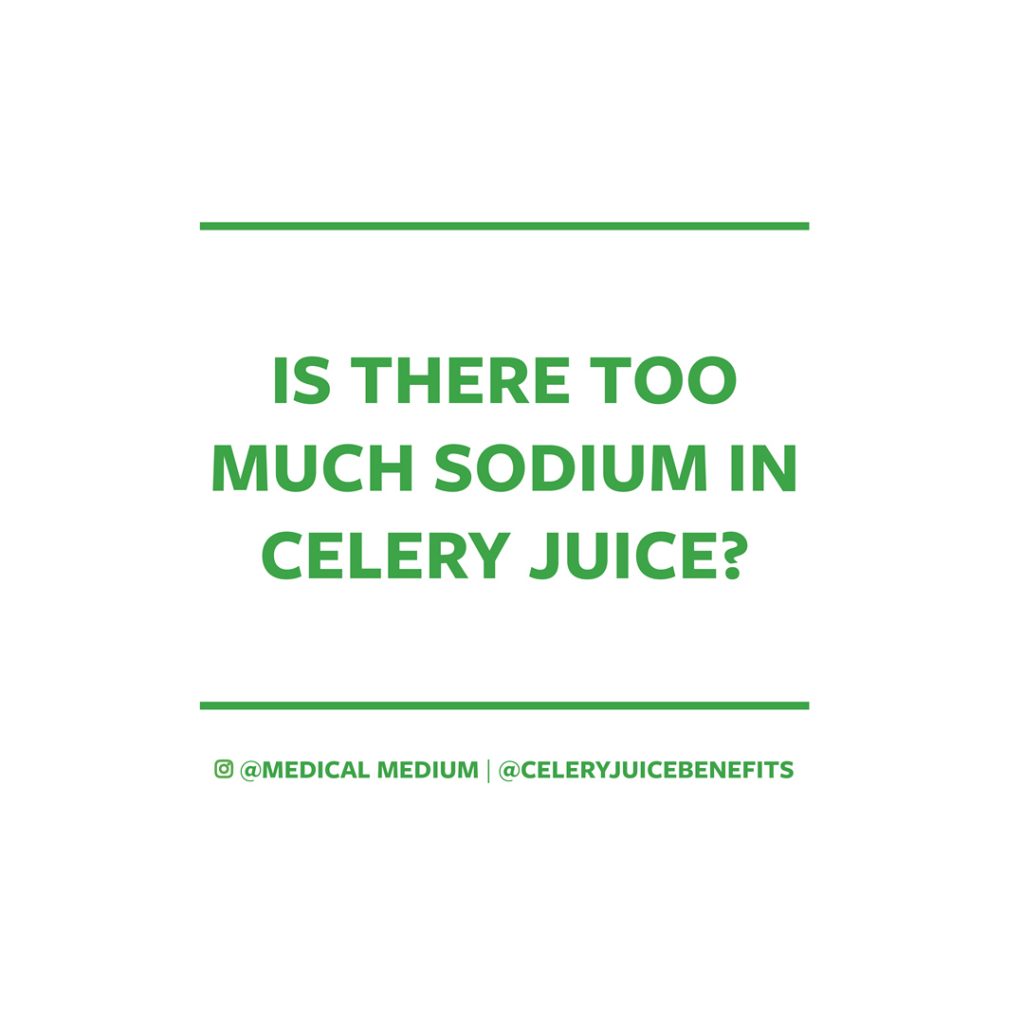 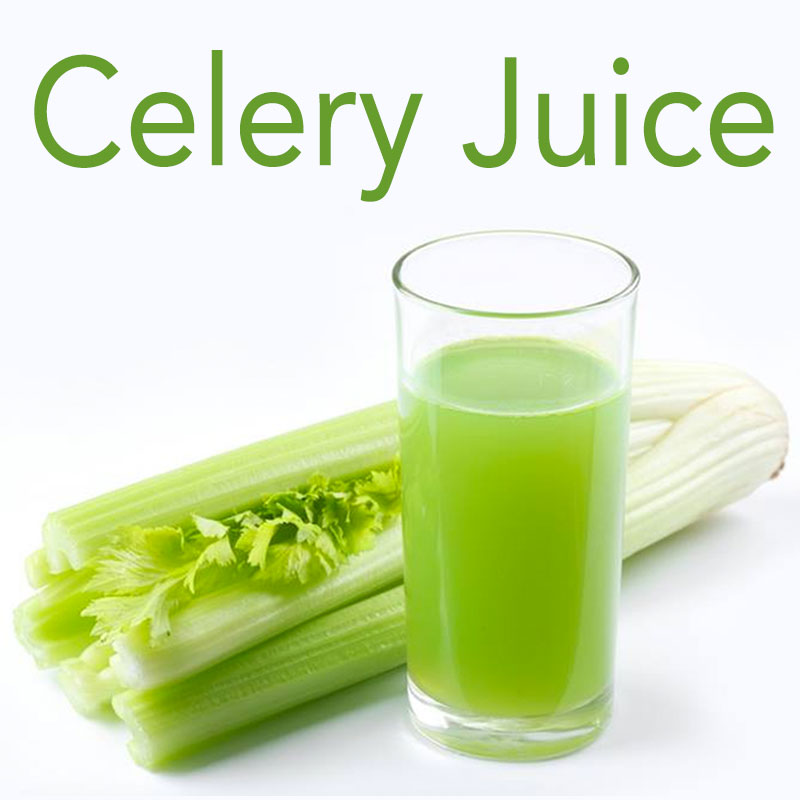 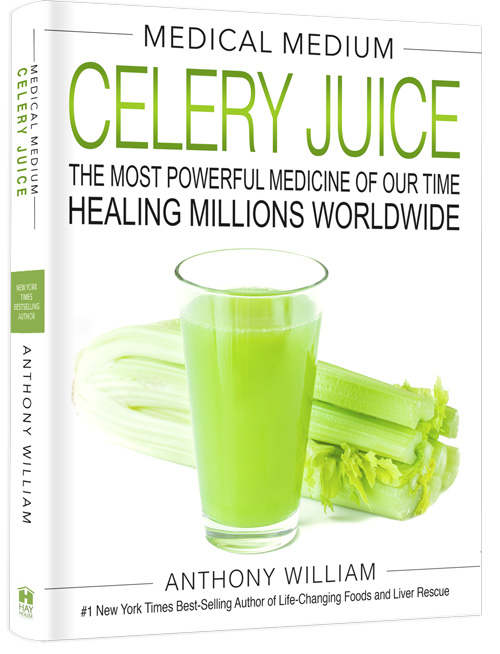 Celery Juice: The Most Powerful Medicine of Our Time Healing Millions Worldwide

Finally, the missing link to get your life back. Celery juice is everywhere for a reason: because it’s saving lives as it restores people’s health one symptom at a time. From celebrities posting about their daily celery juice routines to people from all walks of life sharing pictures and testimonials of their dramatic recovery stories, celery juice is revealing itself to ignite healing when all odds seem against it. What began decades ago as a quiet movement has become a global healing revolution.
GET YOUR COPY TODAY

How do you make celery juice?